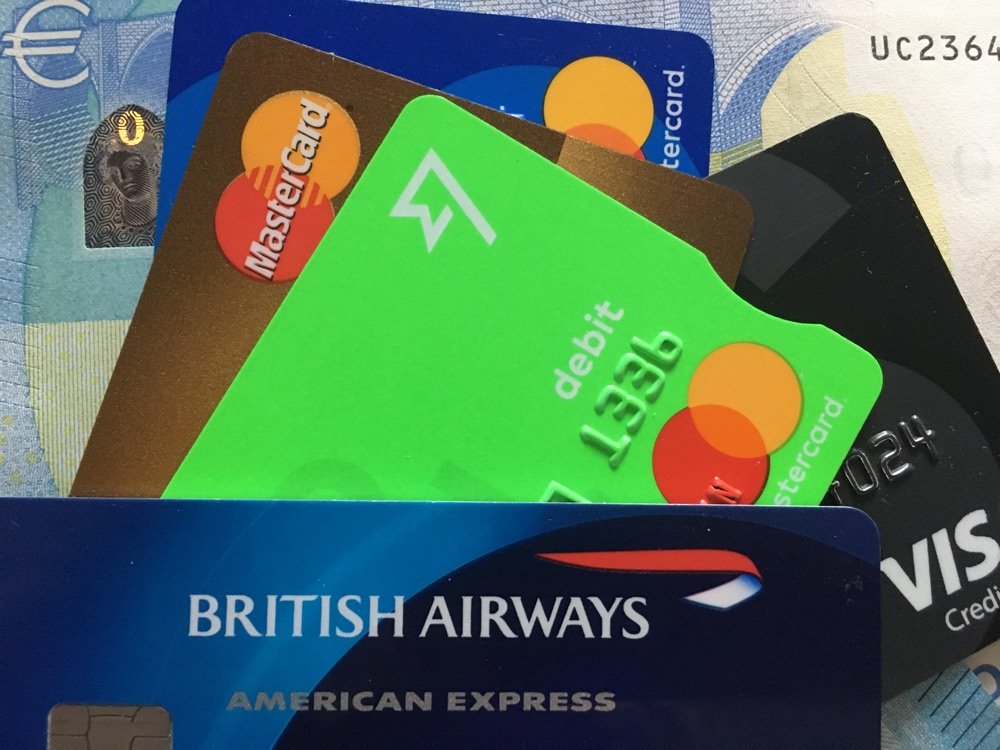 Generally speaking, the Germans are a serious bunch of people and stick to the rules, except perhaps trying to avoid paying tax. It is said that in Germany there is a regulation for everything. If it’s not regulated, it’s not aloud. There are also just about as many exceptions to the rule. Many professions exist simply for that reason.

Levels of fines and penalties in Düsseldorf are surprisingly low compared to most other European countries and seem to reflect this so-called collective responsibility, Vernunft. It is simply assumed that most residents should be and are honest. There are though, numerous opportunities to benefit the public purse.

Driving is one example. It’s true, there is no general speed limit on German motorways, Autobahnen, but many stretches are regulated by signed speed limits, which are often closely policed with unmarked cars and cameras. Inner city radars are widespread as are spot checks with handhelds.

Speeding and other traffic offences can be subject to on-the-spot fines. Pedestrians can be called to account for jaywalking, crossing red lights or throwing garbage on the streets. Cyclists can also be called to order quite easily for breaking the law.

Germany is naturally a modern society and works closely to OECD guidelines. So the culture of bribing or the offering of a tip to officials and the police is considered abusive and offensive. Executive’s salaries in Germany are generally good, if not so extravagant as the Anglo sphere, so intentions of corruption are frowned upon and not welcomed.

However, as can be periodically read in various studies and press reports, the international corporate and private ownership worlds are somewhat different. High-level scandals have been rocking the boat in very traditional companies and heads of large companies have rolled.

Avoiding tax is deemed another matter. The rich pass funds into safe havens across the border and the black market economy is rife in such areas as home help, repairs and renovation. The hotly debated purchase of stolen data by various German tax offices has let to phenomenal payments to the state coffers.

On an interesting note, Germany remains one of a few countries worldwide where parliament refuses to increase transparency legislation for its members and lobbyists. The majority of the population’s representatives seem offended by the mere thought that they may be anything but open and honest!