GETTING AROUND IN DÜSSELDORF

Düsseldorf is a rather compact city to navigate and fairly simply structured. The city centre consists of a few crisscrossing streets set between parks and the river, all with manageable distances. Many commercial and office districts are located on the periphery of the city. Public transport can be reached easily from almost everywhere. A taxi can be found on nearly every corner.

Getting to and from the city is fairly easy, although traffic can be intense on outlying motorways. Trains depart from Düsseldorf central railway station to join the national rail network. The airport is seldom more than ten to thirty minutes away. 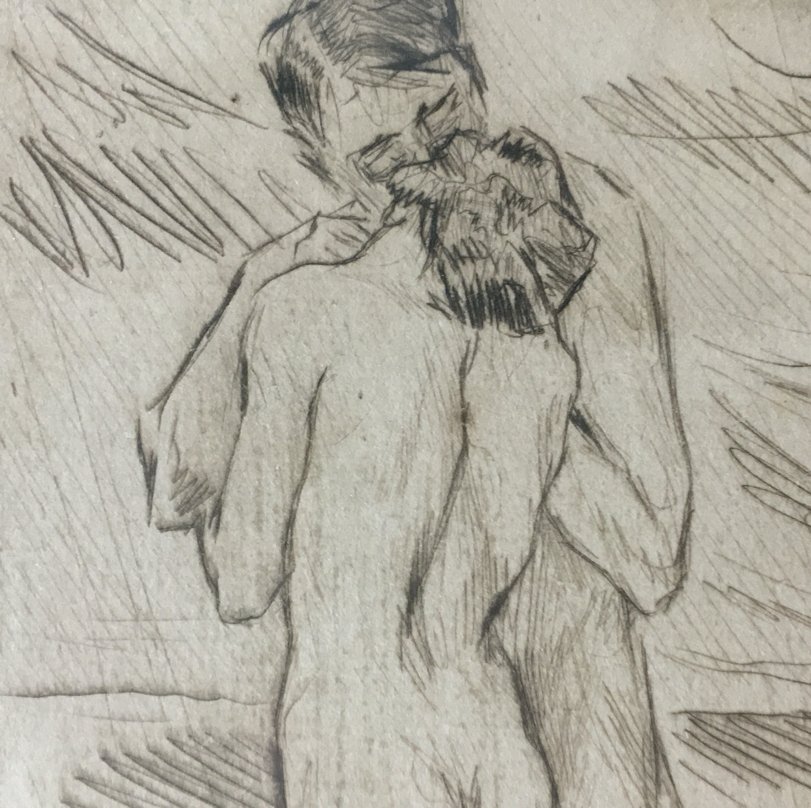