HISTORY OF GERMANY IN DÜSSELDORF 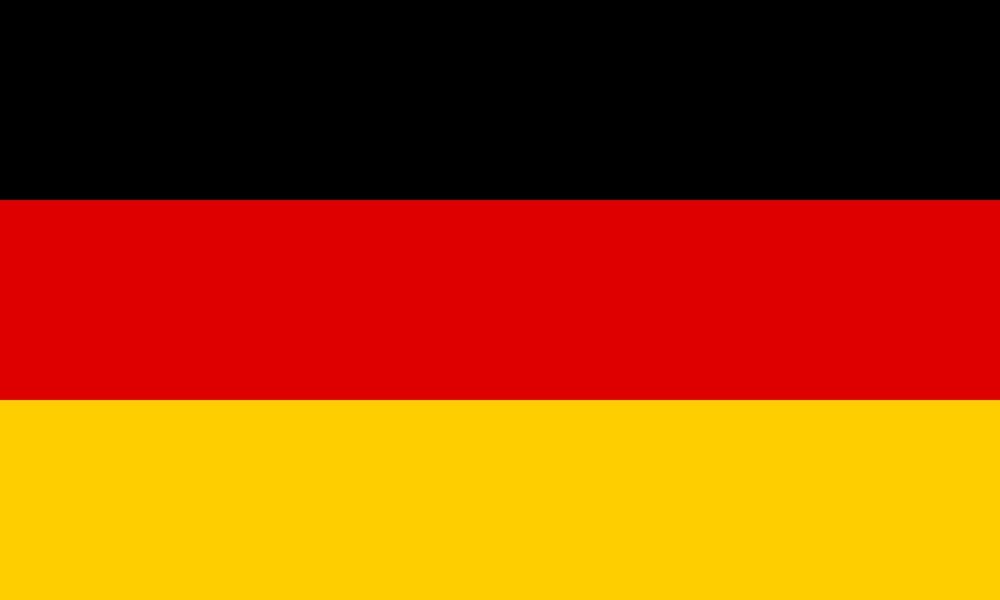 Germany is a country full of history and has multiple histories. Its diverse regions are characterised by the unique culture of their people and their contact to the geographical location. Strong regional traditions and autonomous political landscapes have preserved a rich cultural heritage from the times of Germanic settlement, through the medieval ages and the Imperial German Era towards Modern Germany. A brief overview of the last 2,000 years proves revealing.

In ancient times, Germanic tribes came from northern Europe and settled between the North Sea and the Alps. They were neighboured by Celtic tribes to the west, the Romans to the south and Slavic tribes to the east. Trade and battle with the expanding Roman Empire were common, while Celtic tribes were often supported. The origins of the term German or Germanic are disputed. It is a widespread belief that it derives from the Latin word Germanus, the word for neighbour, ally or brother, due to relations to the Celtic people. The Migration Period or Barbarian Invasions, as it is called in the Romance countries, was a significant point of change and spread the different Germanic tribes all over Europe. Rome had fallen and Germanic kingdoms arose all over Europe. In the year 800 Charlemagne became Emperor of the most powerful one, the Frankish Empire. The Crowning happed during his conquest of Italy.

An Empire of Small States

Charlemagne is recognised as founder of the Holy Roman Empire, although the term was created after this time, during the middle of the tenth century. The Holy Roman Empire was a construction of different principalities, free cities and territories that struggled for prosperity and power. Since the thirteenth century, the ruling house of Hapsburg held a dominant position in the Empire and from which dynasty the Emperor was elected. Internal fights and non-united foreign policies of the member states lead to difficult situations, which became worse following the Protestant Reformation of 1517.

The catastrophic Thirty Years’ War between 1618 and 1648 devastated the Empire. Two thirds of the population died in battles between Protestants and Catholics or from famine and disease. The Netherlands and Switzerland experienced their birth as sovereign states after the war. The end of this war left a weak state construction that was only an outline of an Empire, as the Seven Years’ War from 1756 to 1763 revealed. While British forces fought French troops in North America, Austria, allied with France and also Prussia, allied with Great Britain also went to battle in Central Europe. Prussia, the small kingdom on the Baltic sea, could conquer Silesia, one of the richest provinces in Austria, and defend its territory against Austrian and Russian attacks. With this conquest Prussia became a great European power and the era of the Austro-Prussian dualism started.

The Revolution Next Door

In 1806, shortly after Napoleon’s conquest, the last Emperor Francis II of Hapsburg abdicated. Napoleon’s regime dissolved many of the smaller and all the clerical principalities, forming a clearer map of Germany, especially Western Germany where the Confederation of the Rhine was created. The defeat of Napoleon and the following Restoration led by the Austrian Chancellor Metternich was the beginning of the German Confederation that included Prussia, the smaller German principalities and kingdoms as well as the German speaking part of the Austrian Empire.

The German Confederation struggled with political and monetary turmoil. Although it possessed the first German parliament, the sovereigns maintained real power. A rising against feudal dominance and for more democratic self-government failed in 1848. The newly introduced currency for the member states became very popular with the people, but led to severe economic crisis. Especially the disastrous financial situation in Austria with its luxurious royal household and poor industrial development caused tensions. A small dispute with Denmark about the border regions of Schleswig and Holstein started the German-Danish War. The victory over Denmark and the ongoing question and quarrels over the administration of the territories of Schleswig and Holstein provoked the Austro-Prussian War in 1866.

The War between Prussia and Austria marked the end of the German Confederation and made an end of the predominance of the House of Habsburg in German politics. The Austrian Empire was separated henceforth from the other German states. The Northern German Federation under Prussian predominance succeeded the German Confederation without including Austria and the South German states of Baden, Wurttemberg and Bavaria. In 1871 the Franco-Prussian War, which involved the French attempt to limit the Prussian rise of power in Europe and to regain more influence in the lower countries and the western Rhine, gave birth to the German Unification of the Northern Confederation and the South German states, creating the German Empire.

The German Empire was a prosperous and politically stable period when social reforms and technological progress made deep impact on the improvement of living conditions in Germany. The Empire obtained colonial possessions and claimed the status of a world power. But the glory and flourishing conditions led quickly to hubris, narcissism and delusion. The European Powers were rattling their sabres and the outbreak of World War I was widely welcomed with euphoria. Anti-German sentiments rose up worldwide and advanced technologies gave a more cruel face to war than ever seen before.

Defeat brought a loss of large territories and most of its political influence in Europe and the rest of the world. The Weimar Republic had to face the economical und political troubles that derived from strict peace conditions. Communist groups and adherents of the Nationalist parties fought on the streets in Berlin and other larger cities. The Great Depression strengthened the flight to radical parties and Adolf Hitler of the National Socialist Labourer Party became Chancellor in 1933. The governmental uplifting of war related industries was a motor to improved standards of living and stable economics. The Republic of German Austria, the Austrian Empire that fell apart at the end of WWI, joined Nazi-Germany. Eager policies to regain lost territories concluded with the invasion of the recently created Republic of Poland and steered the European Powers into the Second World War.

The end of the Nazi-Regime went hand in hand with defeat in World War II. The trisection of the country into zones of occupation of the Western Allies of France, the US and Great Britain, a zone that was occupied by the Soviet Union and a Polish-Russian Administration of eastern territories lasted for several years. Austria was reinstalled as a sovereign country. Due to the void between the western and the eastern blocs concerning the rest of Germany’s future, two states were founded in 1949, West Germany, FRG and East Germany, GDR.

The FRG, Federal Republic of Germany was integrated into the Western Alliance and became co-founder of the European Community along with France, while the GDR, German Democratic Republic, became a member of the Warsaw Pact. The division climaxed with the construction of the Berlin Wall in 1961. The financial ruin of the GDR and dissolving of the Soviet Union opened the way to the unification of the FRG and the GDR in 1990, one year after the fall of the Berlin Wall.

The following time was marked by an economic boom. In 2005 the German parliament passed the bill for a European Constitution. Germany continues its traditional support for the expansion of a united Europe and entry of further members.

Germans, on the whole, love and respect pets and are especially friendly to dogs. Keeping a pet on a leash is a must apart from inside official, special pens in the city. Surprisingly for some, dogs are also permitted on public transport and inside restaurants unless otherwise stated.