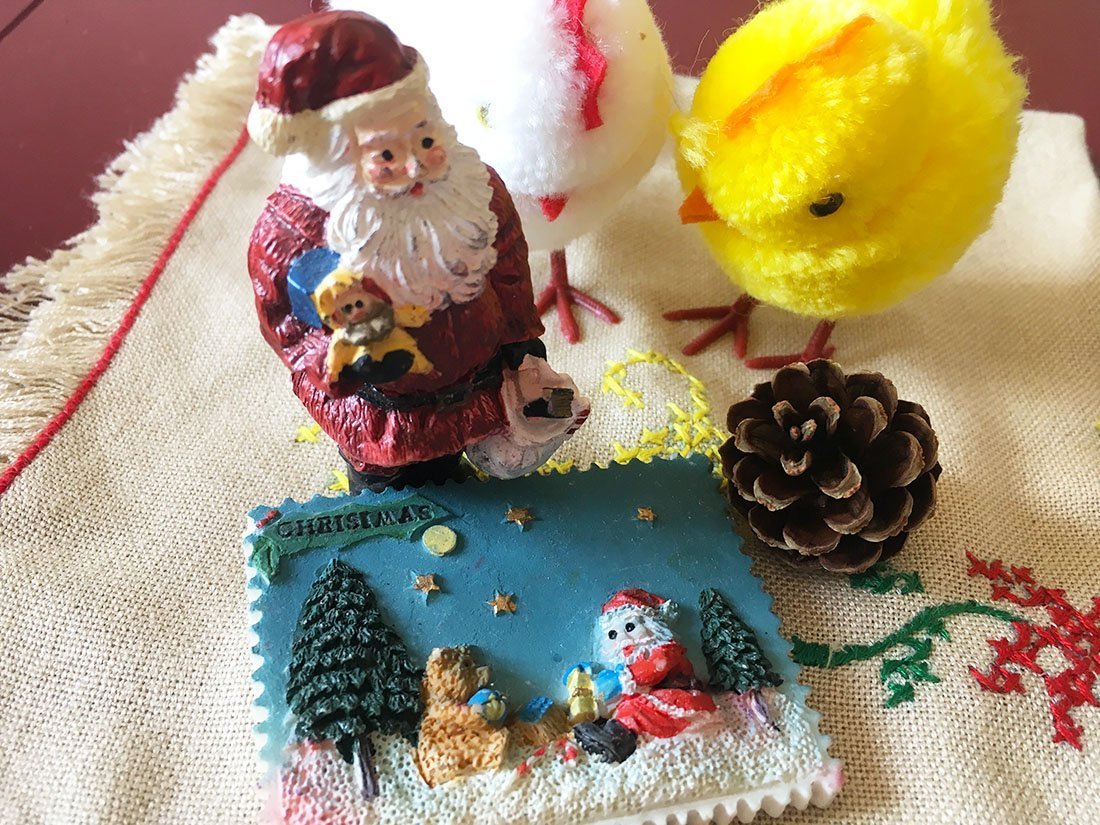 Two different types of statutory holidays exist in Germany, either religious or political. Some of them are nationwide while others occur only in certain federal states. If the fixed date falls on a Sunday for instance, then that day off is lost for most of the workforce, since the day is free anyway. Celebrations that are not free days include Thanksgiving, Erntedankfest, St Martins, Halloween and St Nicolas. Regional vacations include Rose Monday, Rosenmontag, during carnival in North Rhine Westphalia.

Political holidays are fixed to a date and include Labour Day, which is officially called “day of the confession of freedom and peace, social justice, national reconciliation and human dignity”. Unification Day is another. Since 1990, October 3 is celebrated as Day of German Unification because this was the year when the reunion of East and West Germany became effective after some 40 years of separation throughout the Cold War.

Religious holidays are notable in that both Protestant and Catholic celebrations receive equal representation throughout Germany. Protestant and Catholic Christian belief stamped most holidays, such as Easter, All Saint’s or Christmas. Other festivities have more pagan or rural origins. These holidays follow the church calendar. Public holiday dates relevant to Düsseldorf: 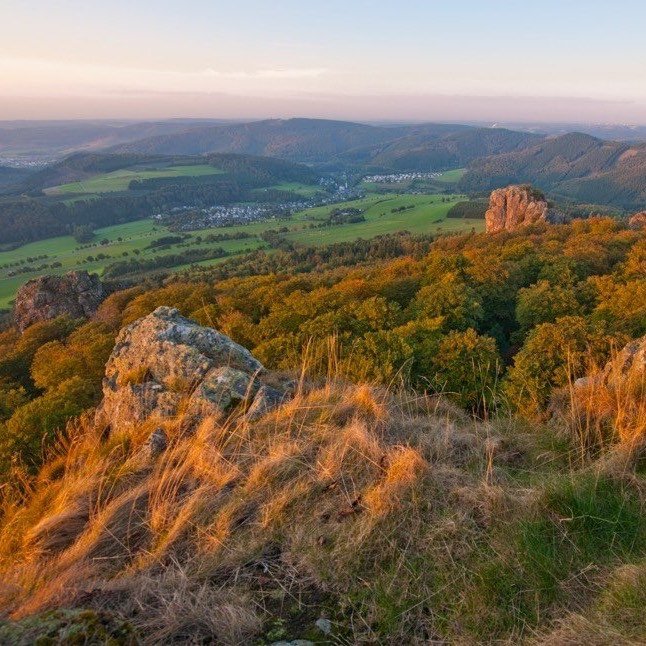