Nature parks and conservation areas around Düsseldorf are charming.  They are surprisingly numerous in such a populated state. Walking in the countryside around the city, numerous signs can be seen declaring a nature conservation area. The inverted triangles are white with a green border and the symbol of a flying bird. They may also bear the word Naturschutzgebiet.

Thankfully, the protection and preservation of flora and fauna, ecosystems and endangered species is high on the agenda in Germany. Many a tunnel has been forced into being or a development project postponed at length due to increased awareness and respect for nature. It is important not to leave signposted paths in such protected areas nor light a campfire or let dogs run loose, all of which could disturb the natural environment. Local authorities can be very strict, especially during mating seasons.

Smaller reserves in the vicinity of the Rhine include Reuschenberger Busch, Mühlenbusch, Knechtsteden, Spey, Zons and Ilverich, some with special animal and plant species. Other areas can be smaller, perhaps merely a few fields or a meadow that are designated for the purpose of protection of the water supply.

Nature parks across North-Rhine Westphalia can also be experienced such as in the Rhineland, which lies between the Rhine plain and the Erft in the West of Cologne. Others include Bergisches Land surrounded by the cities Wuppertal, Solingen and Remscheid and the Hohe Mark reaching from the northern Ruhr area to the Lower Rhine and north to southern Münsterland.

Beside the nature parks there is one large national park, Nationalpark, in the state of NRW, which is in the Eifel. The park is intended for the protection of nature, landscapes as well as durable and environmentally compatible agriculture. Recreational areas and tourism have also been respectfully integrated.

A compendium and overview of major events and interesting activities in Düsseldorf. Discover such annual delights as the famous carnival festivities or impressive Japan Day. The marathon and other races, atmospheric Christmas markets and the enormous funfair that affect daily life in the city are also favourites. 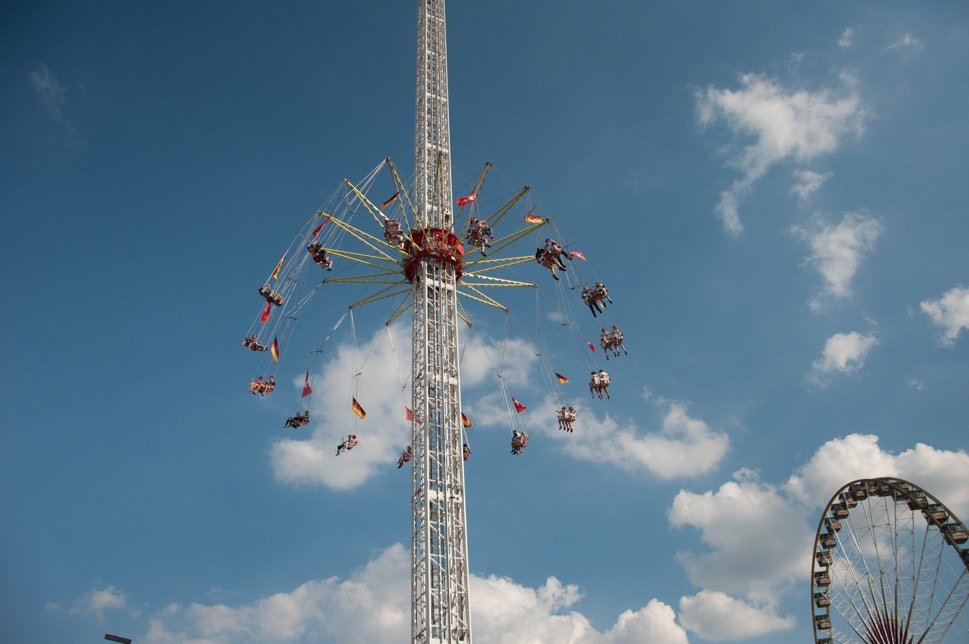